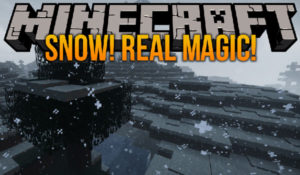 Snow Real Magic Mod 1.15.2/1.15.1/1.14.4/1.12.2 focuses on increasing the realism of snow behavior in Minecraft, adding new snow physics. As you know, when it snows the blocks of the land they acquire a layer of snow, regardless of the amount of snowfall. All blocks are covered by a layer of snow, uniformly and static.  1.15.2 Mod

This mod focuses on adding realism and dynamism to the snow. Let’s look at some examples of these new physics and behaviors. With this mod installed, during a snowfall, the snow will accumulate randomly, creating irregular accumulations of snow layers. Another detail is that snow will turn to ice if it comes into contact with water. In addition, as with sand blocks, snow blocks will be affected by gravity. Snow Real Magic mod 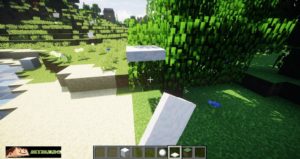 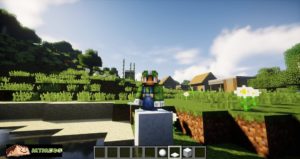 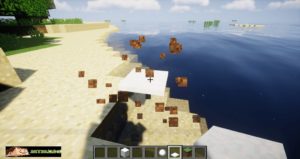 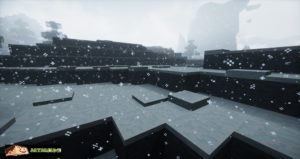