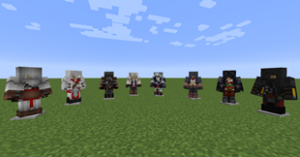 What are the new items added with the mod? 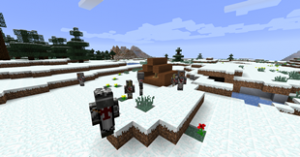 What are the skills in the game?

Eagle Vision: Causes entities near the player to gain a glow effect for 10 seconds.

Assassinate: Allows you to kill the targeted entity with a crosshair.

“Hook Knife”: Uses the Hook Knife to switch positions with the target entity with a crosshair.