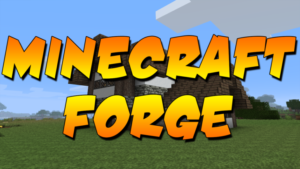 Minecraft Forge 1.15.2 / 1.15.1 is the best API for developing and launching mods. Many developers create their modifications based on this mod. Forge gained its popularity due to the ease of installation and the ability to simultaneously work many mods. But conflicts are possible if the item identifiers match. But this can be solved by installing special modifications that will do everything for you or manually change in the configuration files. Due to the difficulty of installing new versions, all recent versions come with the installer. Below you will find all current versions of this Api, which can be downloaded from the official site.

The developers insist on using only the “Recommended versions”, but if you have any difficulties or run into bugs, install the latest version. Some mods may be very sensitive to the version of Minecraft Forge 1.15.2 and upon updating may stop working or the game itself will stop starting. This is often encountered by everyone when using old mods that have not been updated for a long time, before installing them, we recommend that you familiarize yourself with the description and the compatible version.

Starting with version 1.11, Minecraft Forge 1.15.2 sets a unified RF energy standard for technical mods to improve their compatibility with each other. 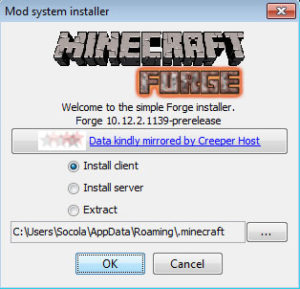 How to install Minecraft Forge?

How to install mods?