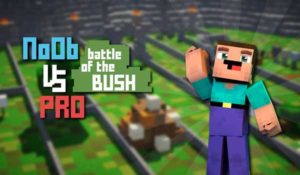 Noob Vs Pro – Battle Of The Bush Map 1.15.2 is a puzzle map that poses the challenge of getting into the house of a rookie player, who one day stole from us. Although it will not be as simple as it may seem, since we will encounter many obstacles, with unusual mechanics, along the way, seven levels of traps, a fight against a boss, speed tests, and so on. 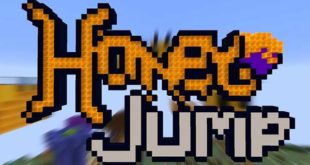