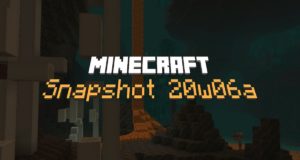 The very first Minecraft 1.16 snapshot is available in your launchers! Let’s discover together the main novelties that you will be able to test in preview. 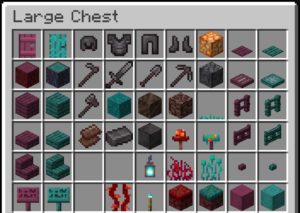 Many new types of blocks have been added: 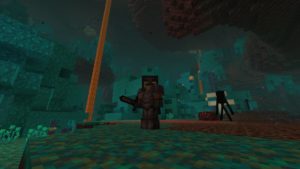 A new high-level material found in the Nether. Use it to improve your diamond gear. How to make Netherite: 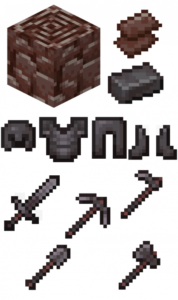 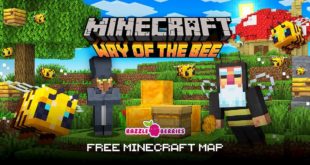