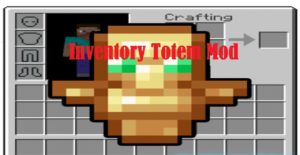 Inventory Totem Mod 1.15.2/1.14.4/1.13.2 that will allow us to benefit from the great effects offered by the Totem of Undying, Totem of Immortality. This effect consists of, nothing more and nothing less, than to prevent our character from dying, in any case, except when dying in a vacuum. 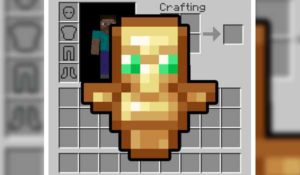