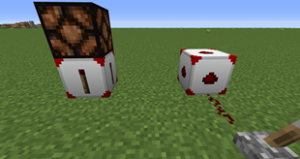 How to use this mod?

You can use this mode by connecting a WLR Receiver to a WLR transmitter with the WLR Connector. To do this, right-click the WLR Receiver and then the corresponding WLR Transmitter. The transmitter is used to send an incoming Redstone signal to the receiver. Through this signal, it then gives the required signal. 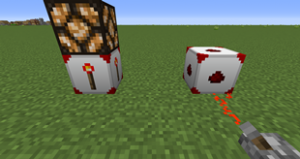 How to Install GIRC-Wireless-Redstone Mods