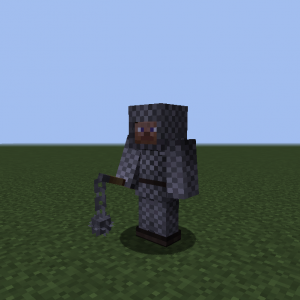 With the Epic Knights: Armor and Weapons mod, you can now feel like a medieval knight! This mod adds 7 armor sets, most of which can be crafted from 9 available materials. It also includes 24 different weapon types. These weapon types can be configured as wood, stone, iron, diamond, netherite, steel (new), copper, silver. Also, this mod adds steel to the game, which does not contradict the steel from other modifications. 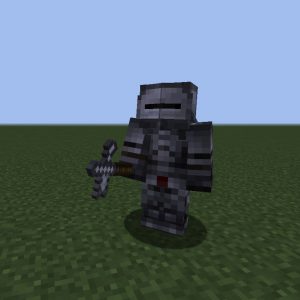 Epic Knights: Armor and Weapons is ideally combined with the Epic Fight Mod in version 1.16.5. Epic Fight. To configure the mod, the following should be created automatically in the configuration folder after starting the game. 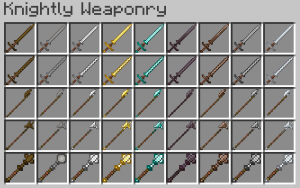 How to Install Epic Knights: Armor and Weapons Mods