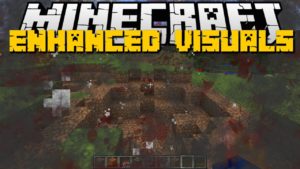 Enhanced Visuals Mod 1.15.2/1.14.4/1.12.2 aims to increase the immersion of players through the use of various visual effects, which will appear on the game screen. These visual effects will appear as certain situations occur, for example when taking damage, in explosions, when consuming potions, when certain weather events occur, and so on. 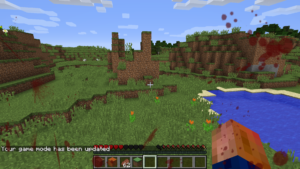