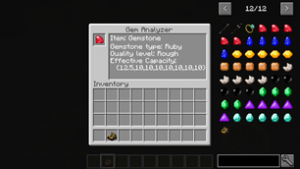 Elements of Power mod is still a developing mod. For this reason, it adds few spells to your Minecraft world. But the added items are enough to increase your fun! Let’s take a look at the features of this mod together… 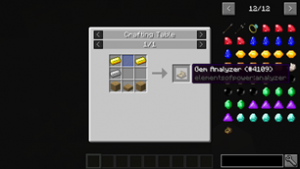 This mod builds a magic system around the hidden raw elements in the world. It is set up around two buildings, forming the magic system. The most notable feature of this mod is that it can decompose each object into their raw essence: 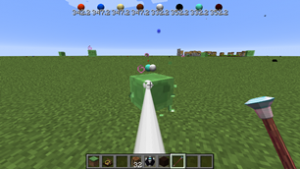 In this system, Earth represents growth potential. To represent growth potentials, it would contain most of Earth as well as some Life. The second feature of this mod is that each item has a purpose and can be applied as magic effects: 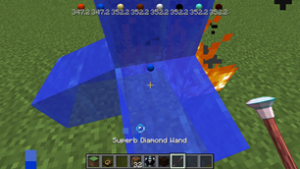 It decomposes objects within a talisman or staff and combines items in a specific order. Thus, the user of magic will be able to obtain tremendous powers. However, items do not like to be controlled, and the user’s will may not always be strong. 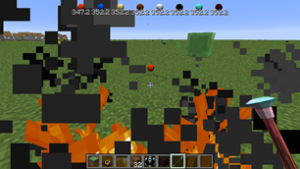 How to Install Elements of Power Mods