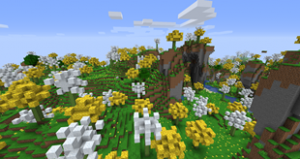 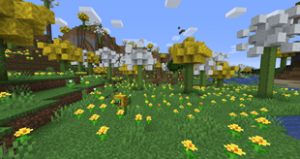 How to Install World of Wonder Mods