War Hammers mod was created to add new weapons to the world of Minecraft. As such, it adds new powers to players in this magical Vanilla world. This mod, which will make you much stronger in battles, also swings slowly. For this reason, it is very important to time the strokes correctly. But as long as you time it right, you can smash your enemies. 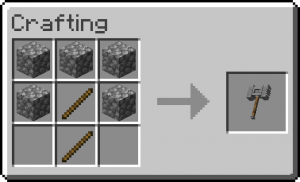 War Hammers doesn’t just make you fight your enemies. It also acts as a pickaxe. Thus, it also allows you to mine in the Minecraft world. 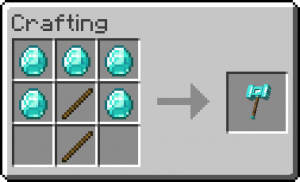 How to Install War Hammers Mods 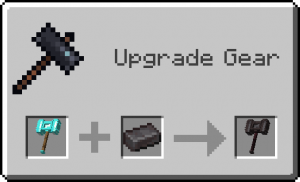