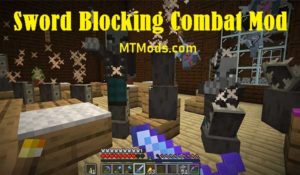 Sword Blocking Combat Mod 1.15.2/1.14.4/1.13.2 that will allow us to return to the old Minecraft combat system, where there was no cooling time, or reuse, for sword attacks and where we could press the attack button as if we were possessed . Another feature offered by this mod is the possibility of using the sword again to block attacks from our opponents. In addition, we can block attacks with both hands. The healing system will also be modified, preventing the character’s health from regenerating in a matter of seconds. 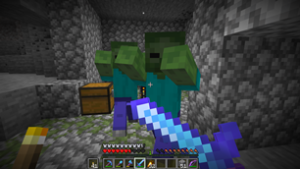 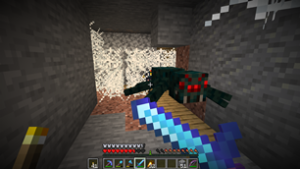 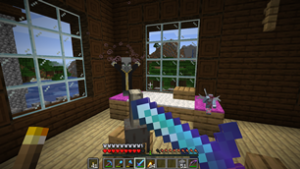