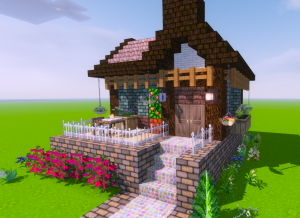 Would you like to live in your Minecraft world using magic? Then this mod is for you! This mod is a mod that uses magic to fight, cook and cook. 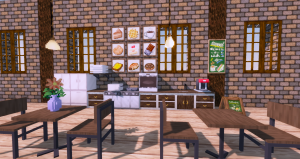 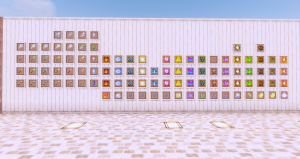 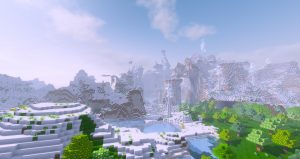 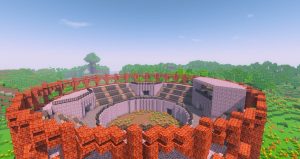 How to Install SweetMagic Mods