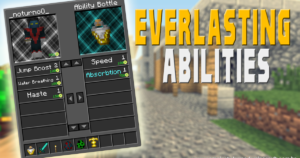 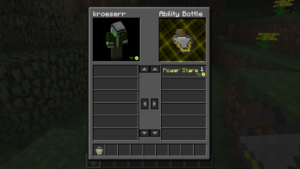 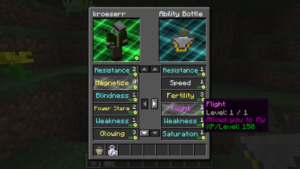 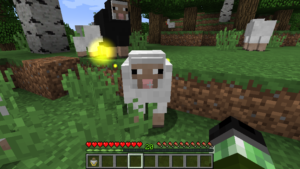 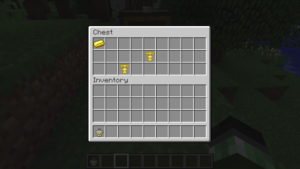 Among these new abilities we find: flying in survival mode, increasing speed, increasing speed in mining, invisibility, breathing underwater, increasing strength, blindness to nearby entities, weakness, hunger and poisoning, among other effects.

We will be able to unlock these abilities and effects by killing hostile entities that, although they look the same as hostile creatures, have a kind of smoke on their heads. These creatures will give us totems that will give us random abilities. These abilities can be improved, increasing their level, using the Ability Bottle.