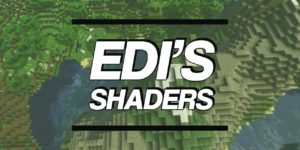 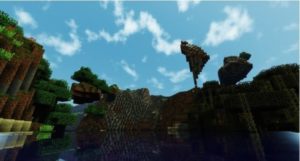 The goal of Edi’s Shaders is to give Minecraft a more realistic look. This is done via the lights when you look towards the sun for example, the ripples and waves in bodies of water, realistic clouds and even an increase in FPS.

There are three different versions of the Edi’s Shaders mod, each designed for different PC configurations:

If you want a realistic shader pack that can make Minecraft smoother and faster, then you should try Edi’s Shaders. With its “fake” volumetric clouds and realistic water and light effects, it is one of the most beautiful shaders for Minecraft 1.12.2 and 1.11.2.

If you are using Minecraft 1.13, this mod shader will not work. It’s a great mod, and with three different versions, you’re sure to find one that’s right for you. 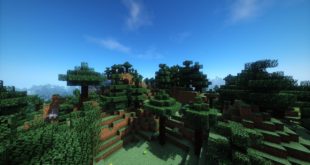