This mod is a kind of library mod created for possible future mods from the BetterNether and Better X team. It doesn’t need any mods to work. But it must be installed as a separate mod. This library mod can also be used by other developers to make their own mods. 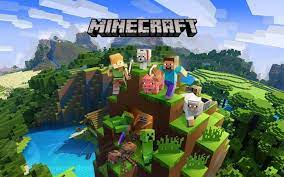 What are the features of this mod:

What are helpers and utilities?

How to Install  BCLib Mods